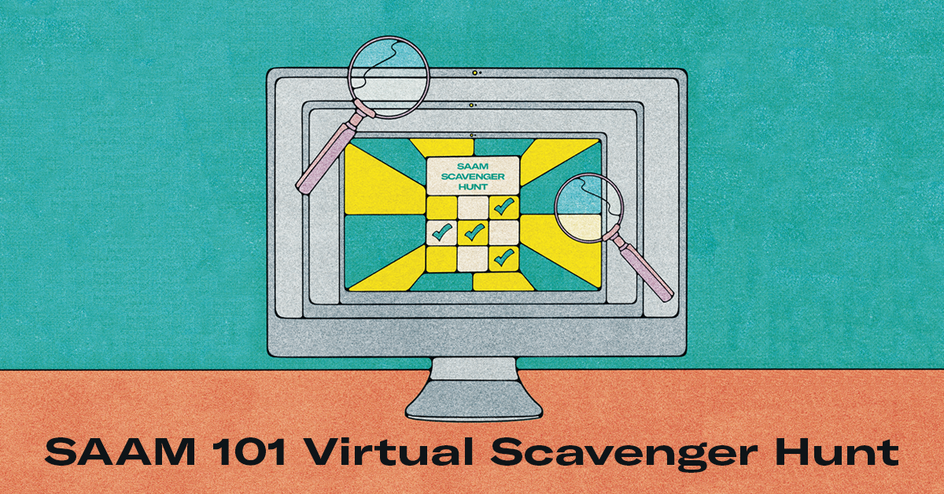 Can Covid Catch Love?: A Conversation with Dr. Helen FisherMore >>

All the King's Horses: The Story of Gwynn Oak Amusement Park

On Friday, Feb. 21, 2014 UB will present All the King's Horses: The Story of Gwynn Oak Amusement Park in the Student Center's Wright Theater. This full-length documentary film chronicles the efforts of many ordinary people to desegregate the privately owned Gwynn Oak Amusement Park during Maryland's racially charged civil rights era of the early 1960s. Included are personal narratives of those involved in the desegregation of the park.

The film is both produced and directed by veteran videographer and filmmaker Pete O'Neal and his wife Beverly. Pete O'Neal has included archival footage of the Gwynn Oaks protests, which he found in Langsdale Library's WMAR-TV archives.

7:30 pm: Q & A with the film makers Beverly and Pete O'Neil, as well as participants in the 1963 struggle to desegregate Gwynn Oak Amusement Park