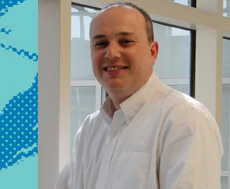 Get Down to Business with Professor PevznerMore >>

Redlining Today: How and Why Race Matters for Access to Wealth in BaltimoreMore >> 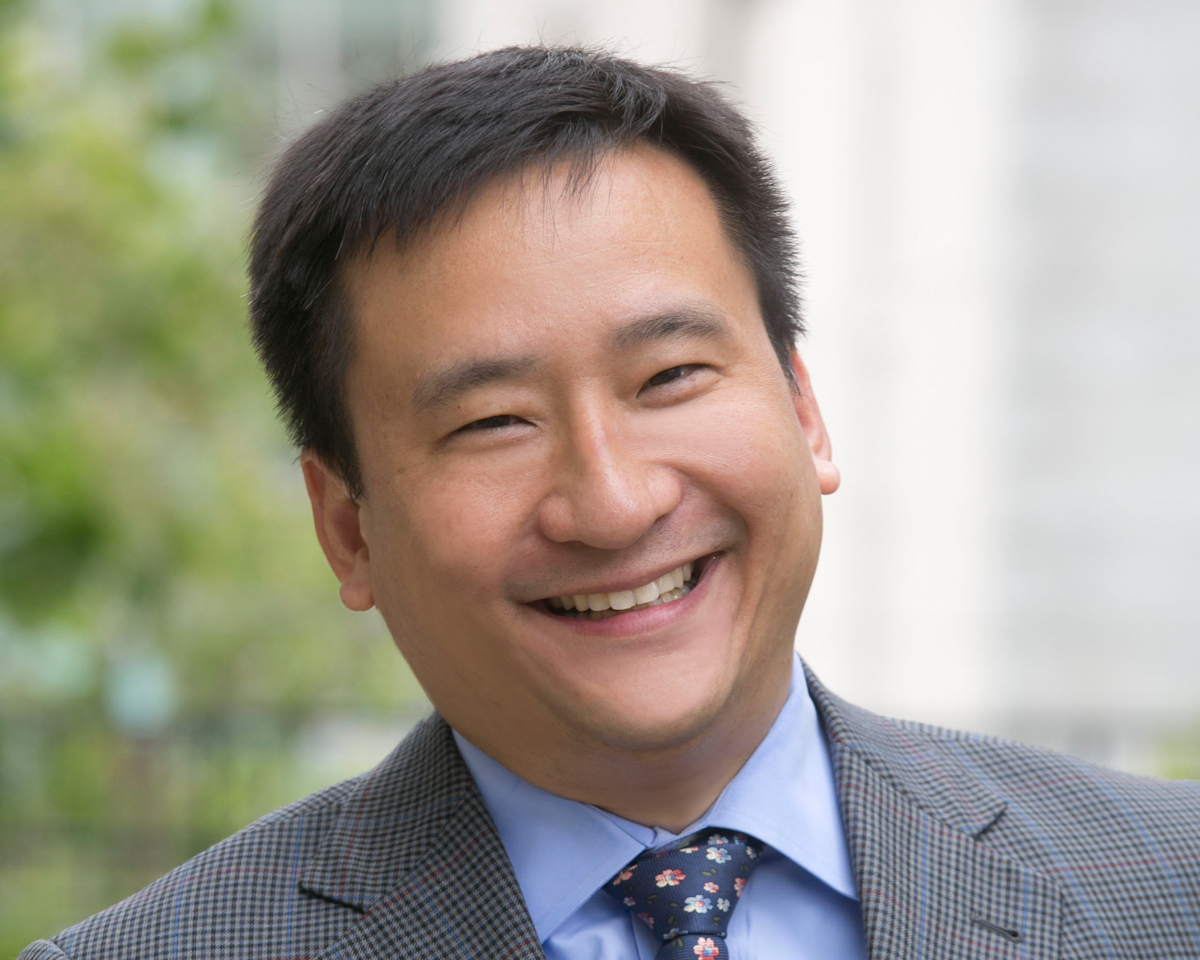