In this issue, we had a special opportunity to meet two faculty members: Donald H. Stone, a UB School of Law professor, and Fred Brown, an associate law professor, have been colleagues and running partners since 1990. They’ve conquered the Marine Corps Marathon, the ING New York City Marathon, the Boston Marathon and several Baltimore Marathons. Not only does their shared hobby help the busy law professors relax, it also contributes to law school fundraising. Every March, participants in the UB Students for Public Interest Law’s annual auction can bid on a run with either professor, with proceeds funding work grants for UB law students.

Q. How did you start running?

A. Stone: I started running when I was studying for the bar exam. I was thinking [it] would be a good chance to review the lectures. Then I started tripping over my feet, and I realized it probably wasn’t a good setting to do something intellectual. It was a time to clear [my] head.

Q. When do you run? Would you run on a dark, rainy day like today?

A. Brown: Sure, as long as it’s not pouring.
Stone: Generally, we run early in the morning. Early to us is not 6 in the morning like some runners do. [We also run] after a class or in between meetings. Often on Fridays, we run in midafternoon. It’s a nice ending to the week.

Q. What marathons have you participated in?

Q. How many marathons do you typically run together each year?

Q. What are your typical finishing times?

Q. Have you trained for events together?

A. Brown: Yes. [To train for] marathons, you have to run many long runs, many 10 mile-plus runs. And it’s pure drudgery if you’re doing it alone. So we run together, and it makes it so much easier. 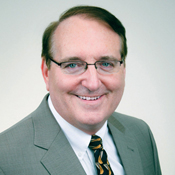 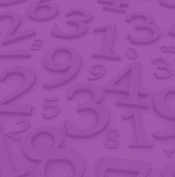 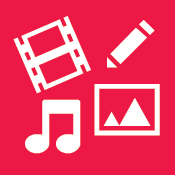 Arts in Academia Arrive at UB

UB introduces the Bachelor of Arts in Integrated Arts, which invites students to specialize in one fine art.

Hobson-Powell has plenty of time to decide if he wants to attend law school; after all, he just turned 16. 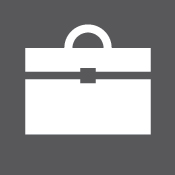 A new prize will inspire students and alumni to create innovative business ventures.