On Feb. 15, Janice Jackson, B.A. ’02, M.S. ’05, received one of only a dozen 2012 Presidential Citizens Medals from President Barack Obama in a ceremony at the White House. Jackson, an adjunct faculty member in the Yale Gordon College of Arts and Sciences, earned the honor for her work as the creator and founder of W.E.A.N., or Women Embracing Abilities Now, a nonprofit organization that mentors and empowers women with disabilities. The Presidential Citizens Medal is the nation’s second-highest civilian award (second only to the Presidential Medal of Freedom) and recognizes individuals “who have performed exemplary deeds or services for his or her country or fellow citizens.” 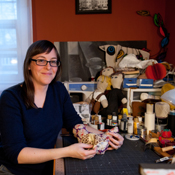 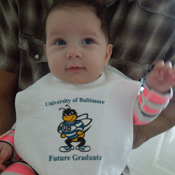 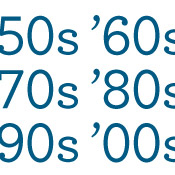