One is nicknamed “American Express” for his ability to make clutch plays when they count most. The other once wrote a journal article analyzing the effectiveness of American Express’ website.


One spent the first few years of his professional career carefully studying and learning from his predecessor, Pro Bowl tight end Todd Heap. The other has spent the past 33 years in a college classroom, teaching the ins and outs of marketing to countless students.

Other than their shared name and the fact that they work in the same town, these two Dennis Pittas don’t have much else in common. But that’s all it took to cause a bit of a commotion in the form of a team playbook, friends’ wedding invitations and fan emails—many, not surprisingly, from women—being mistakenly sent to the longtime University of Baltimore marketing professor instead of to the 27-year-old Baltimore Ravens phenom.

While the good-natured professor has become accustomed to Monday-morning shouts of “nice catch” and “touchdown, Pitta” from colleagues and students since his younger namesake’s 2010 arrival in Baltimore, it was an October (Baltimore) Sun article about the ensuing identity confusion that caught the tight end’s attention and prompted an in-person meeting at UB in December as a surprise for the educator.

Now, several months and a colossal Super Bowl win later, UB’s Dennis Pitta weighs in on a topic all too familiar: Dennis Pitta

On Pitta’s first Super Bowl:
“I thought [his performance] was absolutely amazing. … [and] I thought the Super Bowl was gut-wrenching. I hate Harbaugh Bowls.”

On his own athletic prowess:
“I played football; I was a center. However, in high school, I decided not to play [anymore] because I wasn’t that good. For me, [playing center] is like, in baseball, when a kid can’t play and you put him in right field.”

On the chance that they’re long, long-lost relatives:
“It’s more than a chance. Somebody named Bob Pitta in California maintains this ‘Pitta connections’ website. I emailed him and said, ‘Dennis Pitta from Moorpark High who eclipsed me in Google hits back in ’99 is now with the Ravens, and it’s really funny. As far as I know, our grandfathers came from the same island [part of Portugal’s Madeira Islands].’

“Did you ever see Spaceballs? Dark Helmet tells Lone Starr, ‘I am your father’s brother’s nephew’s cousin’s former roommate.’ [Bob’s response used] like 20 words to describe our relationship, but there is a connection, way back. But he got the tall genes and I got the short genes.”

On attending the Ravens’ Dec. 23 home game against the Giants, courtesy of No. 88:
“By sheer luck, somebody snapped a picture of [my] family … in front of the Jumbotron, and guess who’s on the Jumbotron? … I sent [the other Dennis’ mother] that picture with a little arrow pointing to [her son on] the Jumbotron.” 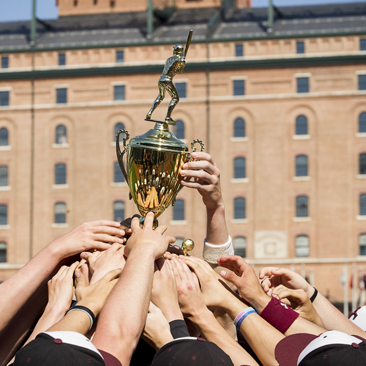 A UB professor’s documentary about a city tournament gets to the heart of the game. 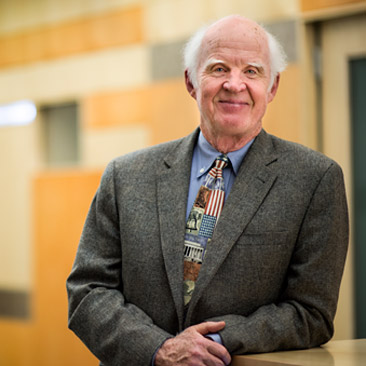 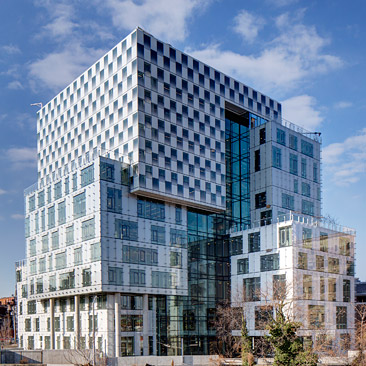 All roads led to the corner of Mount Royal Avenue and North Charles Street in April for the grand opening of UB’s new John and Frances Angelos Law Center.