He jokes that he’s “becoming an exhibit,” but 95-year-old William K. Riehl, LL.B. ’48, may be one of the few remaining alumni who can recall a University of Baltimore of the 1930s, when he began his college education. “Back in the ’30s,” he writes in a letter to the UB Office of Alumni Relations, “a mother and daughter had a cafeteria in the Howard Street building for us night school students.”

But with World War II raging, Riehl enlisted in the U.S. Army the day after the Japanese Imperial Navy attacked a base at Pearl Harbor, Hawaii, and he wouldn’t return to his studies until 1945. “[Then-UB President] Dr. [Theodore H.] Wilson sat down with me and helped me complete the re-entry forms,” he says. “It’s wonderful how the school has developed—so good work to all of you.” 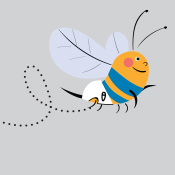 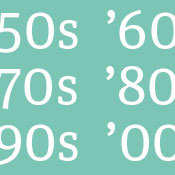