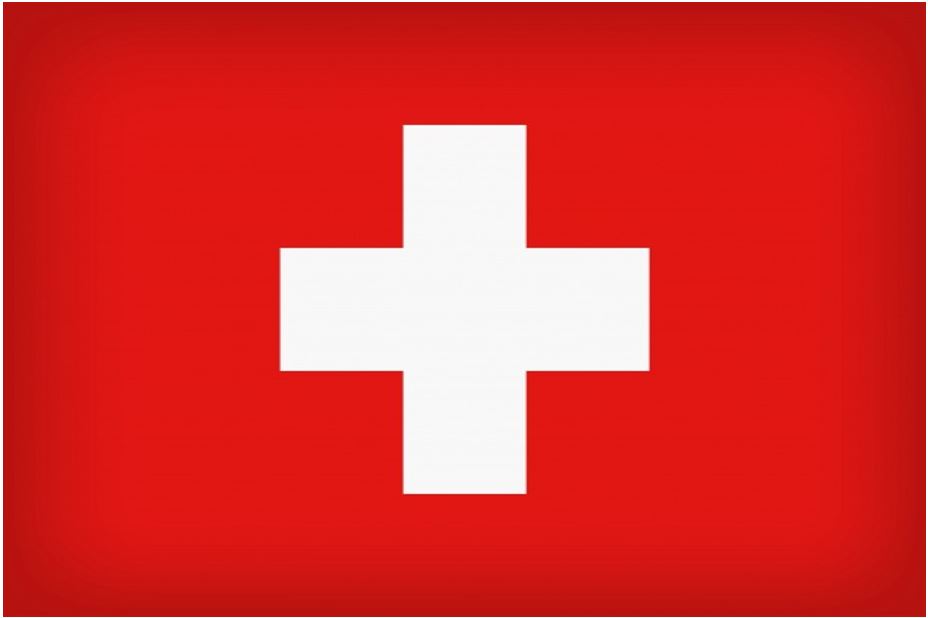 Jericho Brown and D. Watkins - A Meeting of the Minds

Two of America's most exciting literary voices. One night only, only at UB!

Jericho Brown is the recipient of a Whiting Writers’ Award and fellowships from the John Simon Guggenheim Foundation, the Radcliffe Institute for Advanced Study at Harvard University, and the National Endowment for the Arts. Brown’s first book, Please (2008), won the American Book Award. His second book, The New Testament (2014), won the Anisfield-Wolf Book Award and was named one of the best of the year by Library Journal, Coldfront, and the Academy of American Poets. He is also the author of the collection The Tradition (2019). He is an associate professor and the director of the Creative Writing Program at Emory University in Atlanta.

D. Watkins is Editor at Large for Salon. His work has been published in the New York Times, New York Times Magazine, The Guardian, Rolling Stone, and other publications. He holds a master’s degree in education from Johns Hopkins University and an MFA in Creative Writing from the University of Baltimore, where he now teaches. He is the author of the New York Times bestsellers The Beast Side: Living (and Dying) While Black in America and The Cook Up: A Crack Rock Memoir, and We Speak for Ourselves: A Word from Forgotten Black America.

Free and open to the public. Sponsored by the Hearst Visiting Scholars Fund.

For information about the M.F.A. in Creative Writing & Publishing Arts Program:  www.ubalt.edu/creativewriting