Meet some of our accomplished alumni. 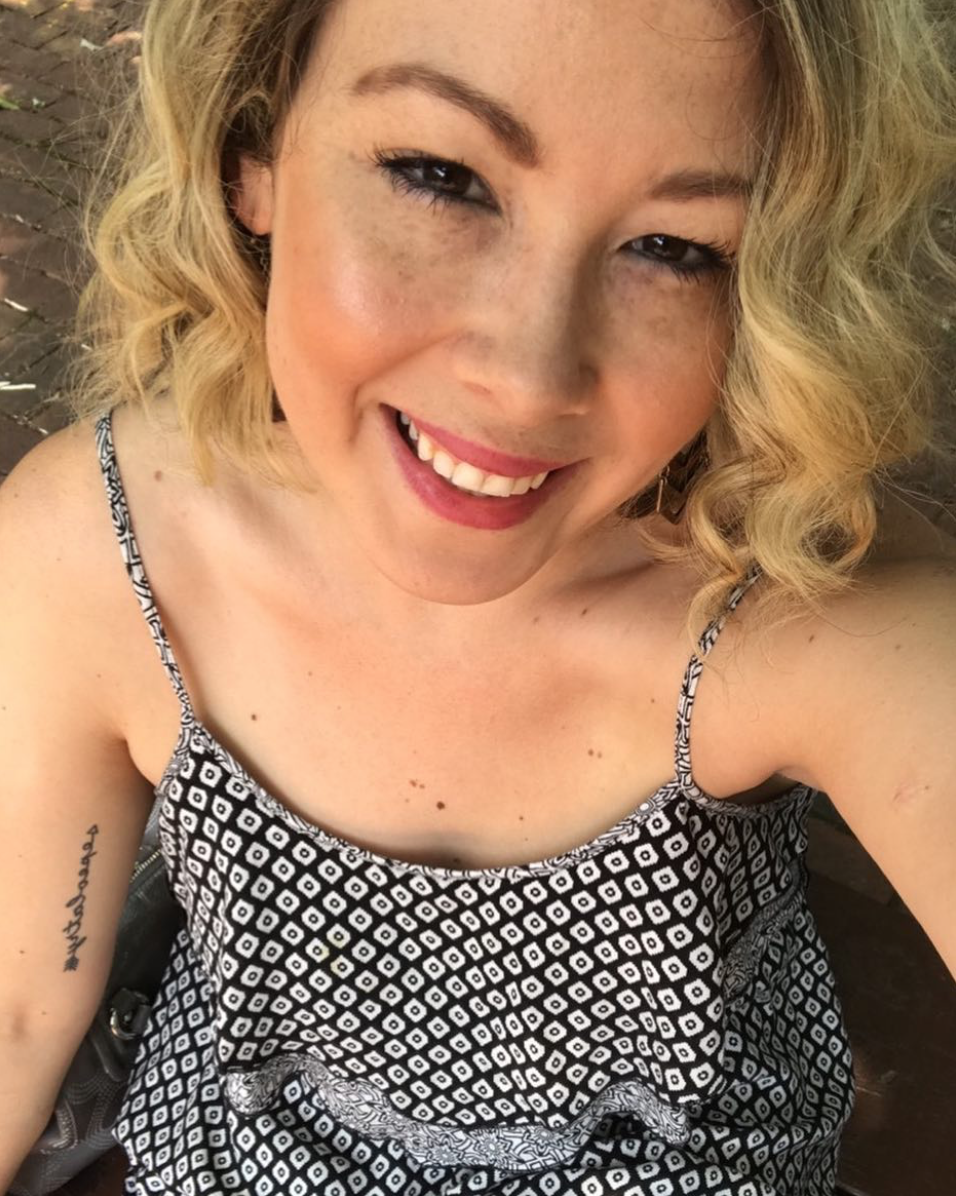 Emily Ann Hansen (Chicago, Illinois) currently teaches AP English Literature and heads the English department at a high school in Baltimore. Emily graduated from Columbia College Chicago with a B.A. in Fiction and received her M.F.A. in Creative Writing & Publishing Arts from the University of Baltimore. Her interests lie at the intersection of adolescent fiction, literacy education, and true crime podcasts. You can find her at emilyandherwords.com.

Writing, to me, is home. It is a messy, loud, way too bright, often chaotic—crayon scribbles on the wall and hot-pink bubblegum under the couches, never quiet, welcoming place. The talented professors in the MFA program gave me the tools I needed to organize my "home." They let my writing remain big and loud, but helped me rein in some of my more wild ideas. The crayon scribbles remain, but now I know when to scrape the bubblegum off. I graduated with a completed book that I am incredibly proud of, a supportive writing community, and gratitude to myself for choosing the Creative Writing & Publishing Arts program at UBalt.

LaShunda Colvin (Chattanooga, Tennessee) is a fiction writer and tea lover who works in web development. During her time at UBalt, she enjoyed being on the editorial staff of Welter. Get updates and support her work at sugar-water.com.

Each semester at UBalt was about discovering a new joy, and accepting that my style of writing is more patchwork than anything, like stitching together a southern gothic aesthetic to a world of magical realism.

Elise Gallagher is a writer and editor who lives in Maryland. She is a graduate of he University of Baltimore's M.F.A. in Creative Writing and Publishing Arts program, where she has learned a great deal about craft. Currently, she is seeking representation for her first fiction novel. Her shorter works have appeared in Skelter and The Raven’s Perch, and she is a Senior Fiction/Nonfiction Reader for Cherry Tree literary magazine. 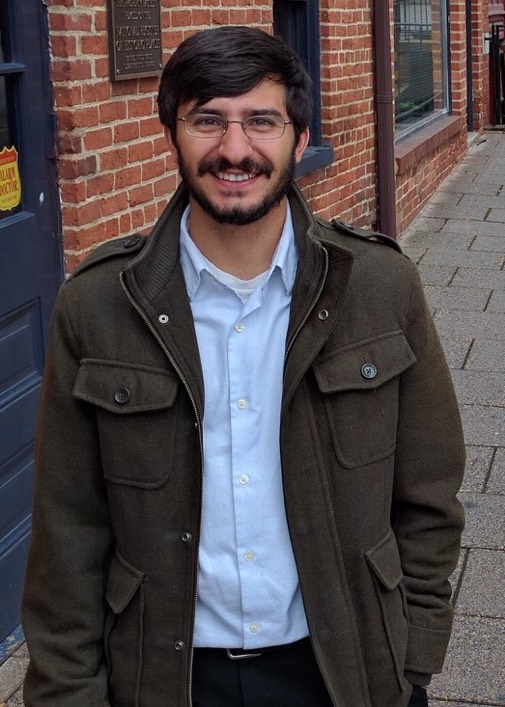 Born and raised in Gambrills, Maryland, John often writes about his upbringing in the mystic Maryland countryside. Prior to attending UBalt, he received his B.A. with a dual major in Creative Writing and Literature, and Biopsychology, Cognition and Neuroscience (BCN) from the University of Michigan in Ann Arbor. During his time at UBalt he served as a graduate teaching assistant, teaching college writing to underclassmen. He is currently the Narrative Designer of a video game company in Shanghai.

The program at UBalt has a unique interest in identifying and supporting the distinct styles of each student. It avoids prescriptive feedback for what determines acceptable writing and provides students a thorough understanding of the publishing process. 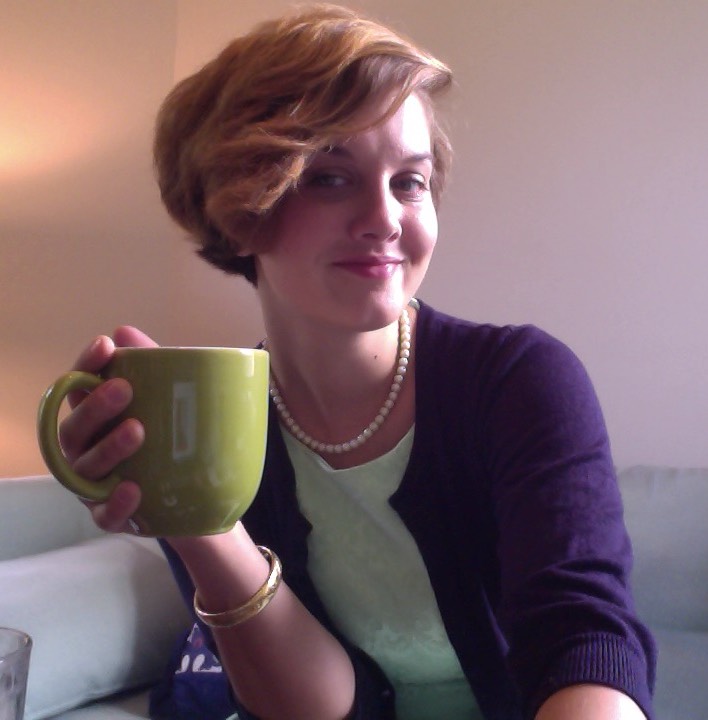 Egypt Kosloski (originally from Baltimore, MD) is a Minneapolis-based fiction writer and graphic designer. She has worked as an editor for five separate literary publications, including a position as managing editor for UBalt's Skelter.

I have a preoccupation with filth and profanity. Rather than attempting to scrub my prose clean, UBalt's M.F.A. program helped me to create the kind of filth that masquerades as good china. Basically, they've helped me to become ME.

Wallace Lane (Baltimore, Maryland) is a behavioral specialist and mentor for at-risk youth, a member of Kappa Alpha Psi Fraternity, Inc. and a poet/writer. He uses his experiences of growing up in Baltimore City to create an artistic expression in his work. When Wallace is not writing, he enjoys spending time with his family and friends.

This program allowed me to build relationships with writers I may have never encountered before.  I was fortunate to be surrounded by diverse writers who were committed to improving their craft just as much as I was. 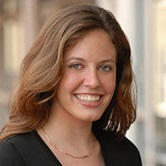 Tracy C. Gold is a writer, editor, and mom living in Baltimore, Maryland. Her debut picture book, “Everyone’s Sleepy but the Baby,” is forthcoming from Familius in 2021. She also writes short stories, essays, novels, and poems. Her work has been published in several magazines and anthologies. Tracy earned her M.F.A. in Creative Writing and Publishing Arts at the University of Baltimore, and earned her B.A. in English from Duke University. When she’s not writing or editing, she’s playing with her toddler, or hanging out with her horse and dog, both rescues. You can find out more about Tracy at tracycgold.com or by following her on Twitter @tracycgold.

Sharea Harris (Huntsville, Alabama) is a spoken word artist who works as a teacher and editor. She has been published in Welter, UBalt's literary journal.

Lisa Van Wormer (East Detroit, Michigan) came to UBalt from deployment in Iraq. Her literary nonfiction has appeared in Baltimore Fishbowl and has been a part of The Signal. She enjoys spending time with her five-year old daughter, Ivy, and husband, Hayden, who is also a veteran.

Christopher Warman (Baltimore, Maryland) is a lifetime UBer and a writer. He has been the editor of Welteras an undergraduate and a graduate student. He is the president of UBalt's creative writing student organization, Writers' Bloc. 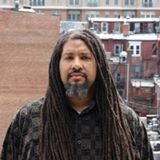 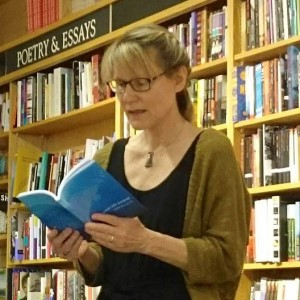 Judith Krummeck is a writer, a broadcaster, and an immigrant. She is the evening drive time host for Maryland’s classical music station WBJC, and Baltimore Magazine has twice voted her Baltimore’s Best. Judith graduated from UBalt’s Creative Writing & Publishing Arts M.F.A. program with a concentration in creative nonfiction. She earned her undergraduate degree in drama and history of art from the University of Cape Town. Judith is the author of Beyond the Baobab, a collection of essays about her immigrant experience, and a biographical memoir called Old New Worlds.

Timmy Reed is the author of the books IRL, Miraculous Fauna,The Ghosts That Surrounded Them, Tell God I Don't Exist, and Stray/Pest, as well as multiple chapbooks. Kill Me Now: A Novel will appear from Counterpoint Press in January 2018. His fiction has been featured in the Wigleaf Top 50 on multiple occasions and has appeared in Necessary Fiction and the Atticus Review among other publications. In 2015, he won the Baker Artist Awards Semmes G. Walsh Award and has been a finalist twice since. He teaches at University of Baltimore, Community College of Baltimore County, and Baltimore City Community College.

UBalt’s MFA was great for me. I finished with over 100 stories, a self-published book, and the finished manuscripts of three others that were published soon after. More than that, I learned to teach and now teach at three wonderful colleges. More than even that, the folks at UBalt taught me about what to expect from a career in publishing and teaching than any other MFA graduate program I have heard of could have done. I switched careers because of UBalt and followed my passion. I will forever love the school and be a part of it because of how it has changed my life and the way I see opportunity 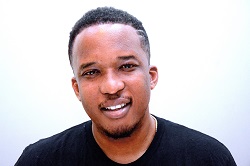 D. Watkins is a writer whose work has been published in Huffington Post, Vice, StopBeingFamous, 1729mag and Salon. Watkins has been featured on NPR’s Monday Morning, The Marc Steiner Show and Huff Post Live. Watkins earned his B.A. in History and M.F.A. in Creative Writing & Publishing Arts from the University of Baltimore, and also holds a master's degree in education from Johns Hopkins University. He is a lecturer in UBalt's Klein Family School of Communications Design and runs a creative writing workshop at the Baltimore Free School. Watkins' debut memoir, The Cook Up, was published by Grand Central Publishing in 2016. 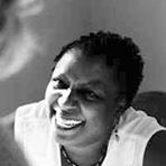 Christine Lincoln is the current Poet Laureate of York, an artist activist who dreams of using her poetry and fiction to save the world, like Princess Diana of Themyscira (Wonder Woman), only with words instead of an invisible jet and lasso of truth. Lincoln is the author of the novel Sap Rising. She was featured in O: The Oprah Magazine, “Phenomenal Woman” October 2000. She has appeared on television and radio and participated in the Annual International Writer’s Festival, in Durban, South Africa in 2001. Her literary style has been described by critics as revealing her deep conviction that the writing process can redeem the poverty, ignorance and cruelty in her characters’ lives. 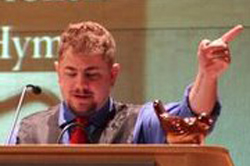 Rafe Posey (M.F.A. 2011) teaches in the UBalt Writing Program, most recently at Jessup Correctional Institution. His writing has been featured in Urbanite Magazine, Empty Sink, Poydras Review, and The Light Ekphrastic, among other places. His MFA chapbook collection, The Book of Broken Hymns, was a 2012 Lambda Literary Awards finalist, and his debut novel, Evensong, is forthcoming from Pamela Dorman Books/Viking Press. Rafe is represented by Danielle Bukowski of Sterling Lord Literistic. 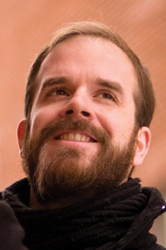 Adam Robinson runs a small press called Publishing Genius and works as a publishing consultant. He is the author of two books of poetry, Adam Robison and Other Poems (Narrow House 2010), which was shortlisted for the Goodreads Readers Choice Award, and Say Poem, which he self-published. His work has appeared in numerous journals and online at HTMLGiant, where he is a contributor. He is the editor of Our Primary Focus, an ebook about small press culture, and for fun he plays softball and an $89 guitar. 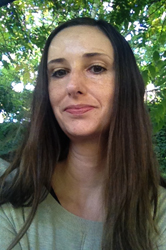 Heather Rounds' debut novel There, based on her experiences in Iraqi Kurdistan between 2007 and 2008, won Emergency Press' 2011 International Book Award and was published by the Press this year. Her poetry and short works of fiction have appeared in such places as PANK, The Baltimore Review, Poet Lore, Blue Stem, Big Lucks, DecomP, Marco Polo Literary Journal and Smokelong Quarterly. She's a co-founder of the roaming curatorial collective The Rotating History Project and currently lives in Baltimore. She graduated from UBalt in 2007 with an MFA in Creative Writing and Publication Arts. 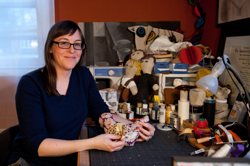 Jenny O'Grady is a writer and book artist living in Baltimore. She is director of marketing at University of Maryland, Baltimore County and associate editor of UMBC Magazine. She is editor of a quarterly ekphrasis journal called The Light Ekphrastic, which pairs writers and visual artists from all over the world to create new works online. The Baker Artist Awards named Jenny a 2013 b-Grant winner for her book arts. She is the 2013-14 writer-in-residence for HoCoPoLitSo. She was one of five Baltimore writers featured in the 2009 “Emerging Writers” issue of Urbanite magazine. In addition to the Urbanite, her poetry has been published in the Little Patuxent Review, The Rusty Nail, Welter, and online in Cobalt Review, What Weekly, Everyday Genius and Splotches: Visual Pulse. Her book, “Autobiography,” was included in the 2009 Bind-O-Rama on the Book Arts Web.