The University of Baltimore's M.S. in Negotiations and Conflict Management program is ranked among the best in the country:

Lou Geiszl, a long-time and highly valued member of the Negotiations and Conflict Management program faculty, was the recipient of the 2019 Richard Bucher Adjunct Faculty Award. The Bucher Award—which carries a cash prize of $1,500—recognizes an adjunct faculty member who contributes to the UBalt community not only through excellence in the classroom, but also through service in a variety of other ways. Geiszl has consistently demonstrated excellence in the classroom and has actively engaged in various service activities that have greatly benefited both UBalt and the wider community. His professional career in the conflict resolution and mediation field also illuminates his considerable accomplishments and impact in the public, private and nonprofit sectors. 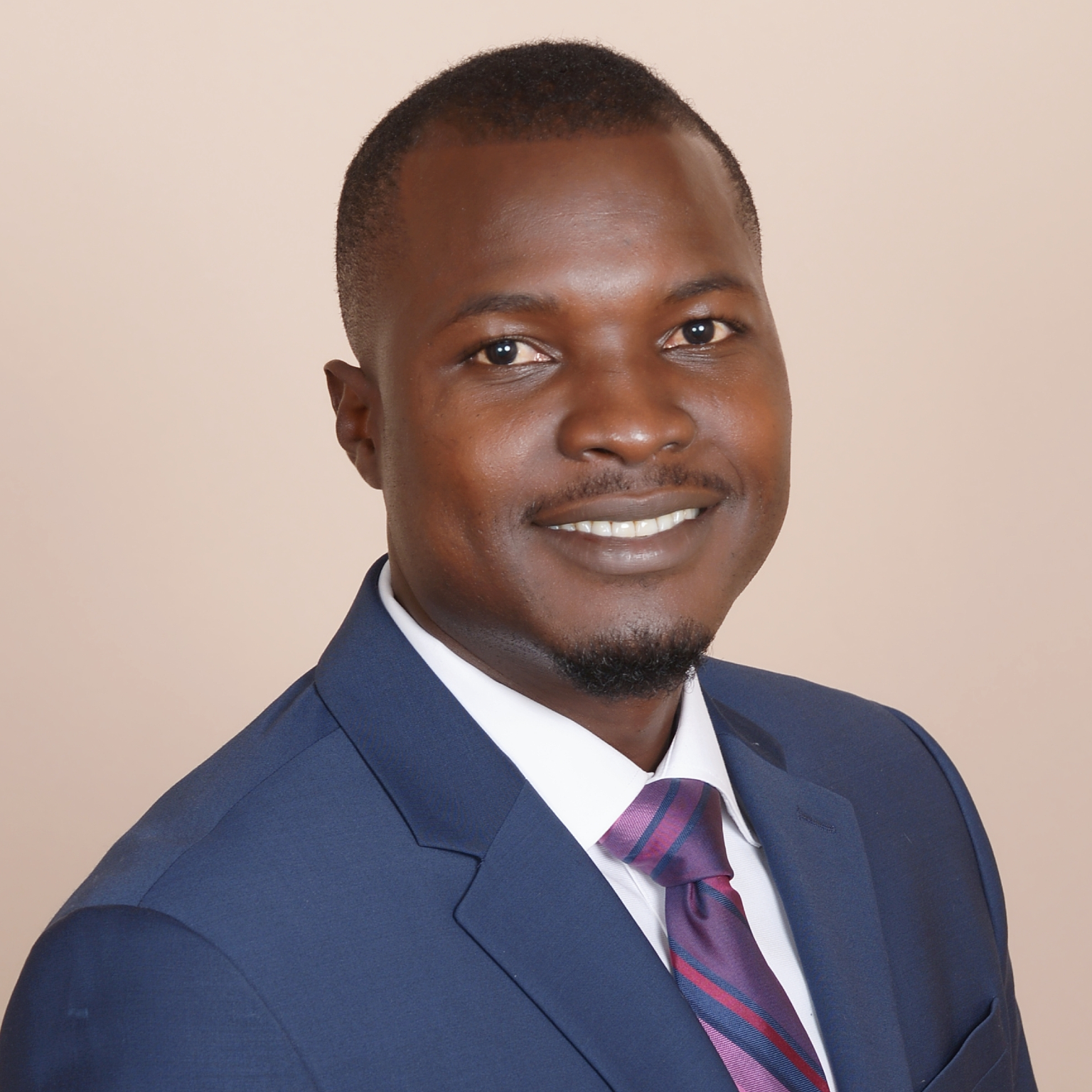 Baissou Sissoko, M.S. ’13, was recently elected vice president of the Association of Conflict Resolution's (ACR) board of directors for a two-year term. ACR is a professional organization enhancing the practice and public understanding of conflict resolution.

Sissoko serves as senior program manager for the U.S. Department of Justice’s ADA Mediation Program where he provides technical assistance to Title I and II of the Americans with Disabilities Act (ADA) mediators across the country. He is the owner of Sora and Associates Mediation and Conflict Resolution, where he provides mediation and restorative justice services to local and federal agencies, and has trained experts in the field on restorative justice, including facilitators, magistrates, and judges. 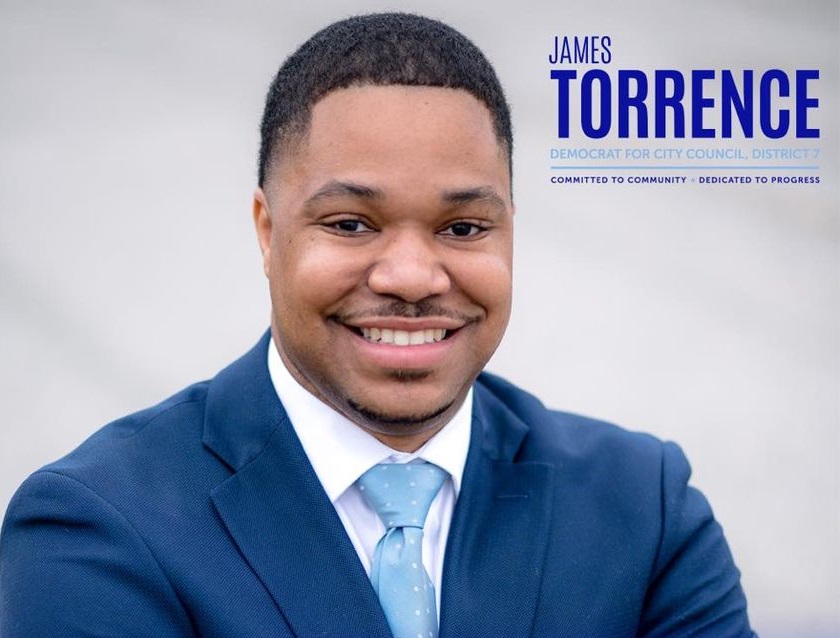 During the 2020 election, alumnus James Torrence, M.S. ’14, J.D. ’17, was elected to the Baltimore City Council, representing District 7 in Maryland. Torrence is a graduate of both the Negotiations and Conflict Management master’s program as well as the UBalt School of Law.

Negotiations and Conflict Management graduate and current UBalt Writing Center Coordinator, David Kelly, M.S. '18, was invited to give the keynote speech on anti-racist writing center pedagogy at the Mid-Atlantic Writing Center Association’s 2020 summer virtual conference. David’s speech was a follow-up to his anti-racism workshop at the Baltimore Metro Writing Center Conference, which was hosted by UBalt’s RLB Library in September 2019. 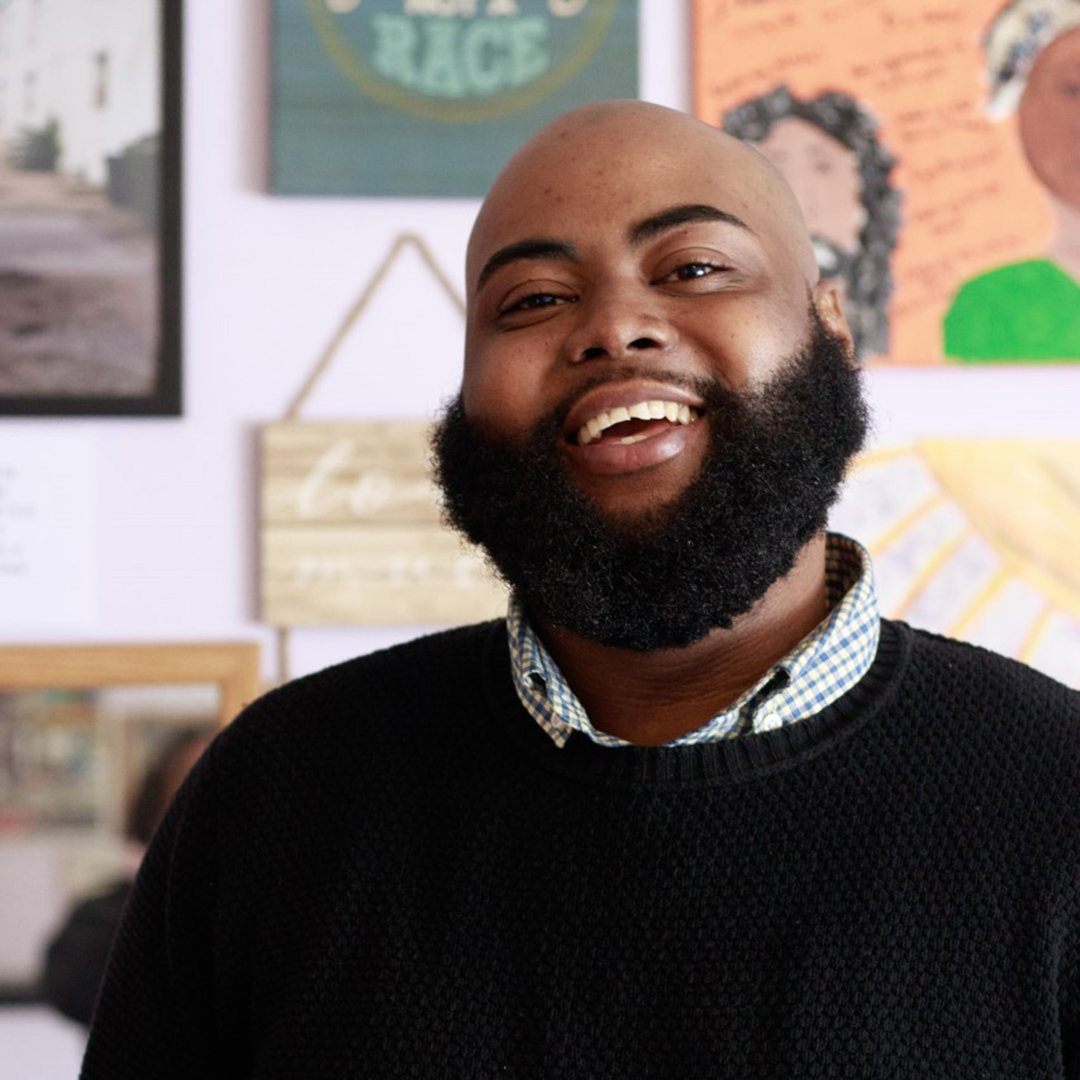 A public vote found Dorian Walker, B.S. '14, adding a T. Rowe Price "Baltimore Homecoming Hero" recognition to his list of accolades in 2022. But it's not the "what you've done" message of awards and honors that motivates him. It's the why. And the why is everything for this alumnus, who plans to finish his last semester at The University of Baltimore in fall 2022 before graduating with an M.S in Negotiations and Conflict Management. Read the full article. 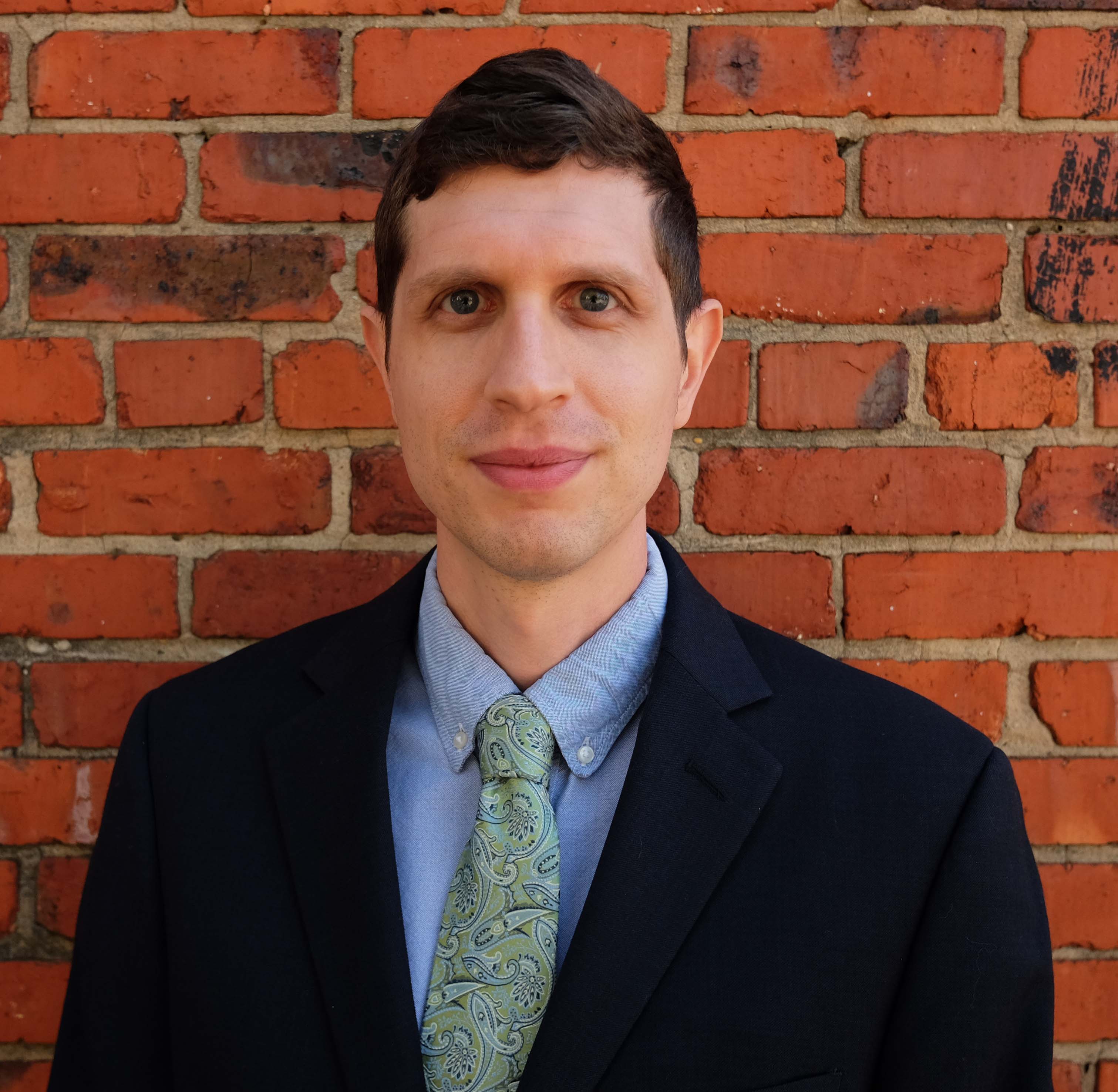 Benjamin Rogers, M.S. ’21, who graduated from the Negotiations and Conflict Management program, was selected by the School of Public and International Affairs awards committee as the winner of the 2020-21 Johannes M. Botes Capstone Achievement Award. Benjamin's capstone project title was, "Community Mediation Online."

Natasha Ramsey, M.S. '20, and Ariana Robles, M.A. '21, were selected by the School of Public and International Affairs awards committee to receive honorable mention awards for exemplary service and leadership and excellence in academic writing, respectively. 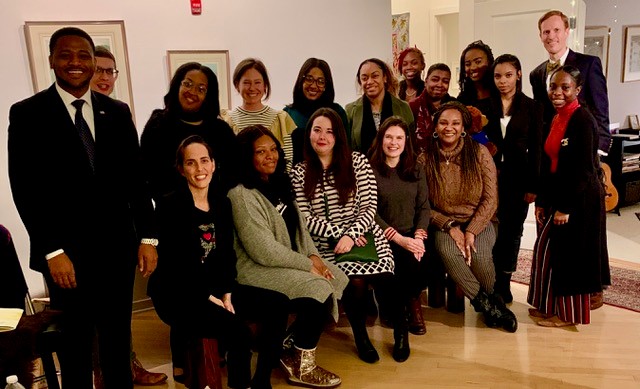 Negotiations and Conflict Management students ending the semester with a “Come as You Will Be” party, where they dress and act as if it’s five years in the future.