The Yale Gordon College of Arts and Sciences Dean's Speaker Series, "A Lifetime of Service," is a series of talks that celebrates local leaders who have positively impacted Baltimore City in their lifetime. Each event features a talk delivered by a guest speaker followed by audience Q&A and a networking session with refreshments. The series is a collaboration between Christine Spencer, dean of the Yale Gordon College of Arts and Sciences, and Chris King of Conscious RT. All talks are FREE and open to the public, but space is limited and registration is required. 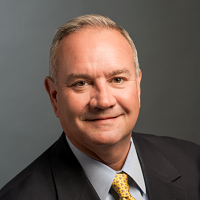 McCarthy leads an agency of 2,100 employees and 17,000 volunteers that provides care and services for people who live in poverty, older Marylanders, children and families in crisis, immigrants and individuals with intellectual disabilities. The organization is responsible for 80 programs at 200 locations throughout Maryland. 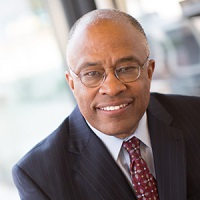 Schmoke became the University of Baltimore's eighth president in July 2014. He previously served as mayor of Baltimore from 1987-99 to 1999 and as state’s attorney for Baltimore City from 1982-87. He later returned to the practice of law and first worked in private practice, followed by an appointment as dean of Howard University School of Law. He also served as Howard's general counsel and interim provost before joining UBalt. 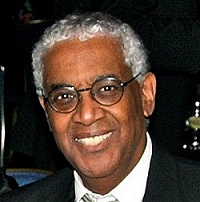 Sept. 10, 2018: John J. Oliver Jr., immediate past chairman of the board, CEO and publisher emeritus of the Baltimore AFRO-American

Oliver is publisher emeritus of The AFRO-American Newspapers (the "AFRO"), a family owned business headquartered in Baltimore and celebrating more than 125 years of providing news and information to black and other minority communities. In addition to publishing the Baltimore/Washington AFRO print and electronic editions, the AFRO also has a world-wide reach via the internet through its afro.com website in addition to a prodigious social media presence (over 680,000 Facebook followers) including significant followers on Twitter and Instagram. 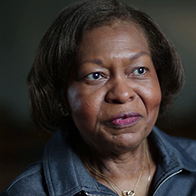 After graduating from Fordham University, Cooper went to work as a federal employee in the areas of systems and systems security; her last position was as head of Systems Security Policy. She left the federal government to become vice president of the Reginald F. Lewis Foundation, a private family foundation named after her nephew.