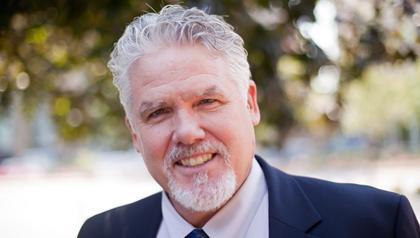 I began college as an art student and general nonconformist. After spending some time in Europe, my professional interests shifted from studio art to the history of art and ideas—and to teaching. Upon returning to school at the University of California, Berkeley, in the 1970s, I earned a Ph.D. in history. A fascination with the role of the press during both the Vietnam era and the Watergate scandal led me to a dissertation topic dealing with the role of printed propaganda in Europe in the days before newspapers.

Out of that research came my book, Printed Poison: Pamphlets, Faction Politics, and the Public Sphere in Early Seventeenth-Century France (1990), which argues that printed propaganda aimed at political elites was important to early-modern nation building. My current interests focus on the intersecting histories of law, political culture and religion, especially in early Maryland.

My research explores long-term patterns of legal change in different areas of law and the gradual transformation of 17th-century styles of political conflict into the legal framework that helped lay the foundations for American constitutionalism.

I came to UBalt in 1986 and teach a broad range of graduate and undergraduate courses that attract pre-law and history undergraduates as well as graduate students in the Legal and Ethical Studies program. I particularly enjoy teaching at UBalt because the students tend to be a bit older and serious about school, and they have more life experiences to draw upon.