Studying history can pave the way to law school.

Our program offers eight different courses focusing on law and history, including HIST 325 Prisons and Police in U.S. History, HIST 340 American Legal History, HIST 364 Civil Rights in U.S. History, and more. We also offer a Law School Early Entry Option, which allows you to attend law school in your final undergraduate year and pay a reduced tuition rate for that year.

Our graduates have a long track record of attending law school and entering the legal profession after completing their undergraduate history degrees. Hear from some of our alums: 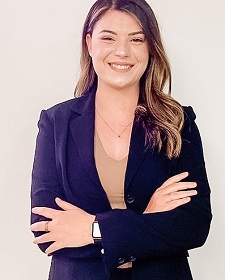 “As a History major at UBalt, I felt I was prepared to take on the work and leadership roles in Law School. I learned how to properly conduct research and honed my writing skills, which are crucial in law school. I felt a connection to UBalt Law, already being a UBalt student, which further strengthened my confidence that UBalt Law was the right decision for me.” 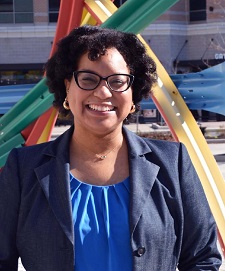 “The History program gave me a fresh start and led me to my career. I always enjoyed history, but the professors and courses at UBalt helped me realize my dream. I studied the greatest and most impactful cases in Supreme Court history. I studied primary source documents. I learned how to properly discern information presented to me. While many consider history to be written by the victor, I know that there are truths. The professors at UBalt are passionate and they allow you to delve as deep as you want, and further than you might expect, in your pursuit of knowledge.” 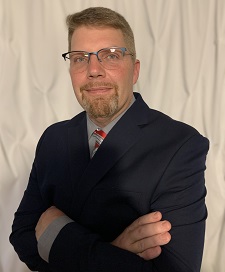 “One of the most important skills needed in law school is the ability to identify the proper authority. Without this ability, a lawyer will undoubtedly rely on a court ruling that does not support his/her argument or is superseded by a different ruling. As an undergraduate pursuing my history degree, identifying relevant primary sources was essential when researching for a paper or even just preparing for discussions in class. The analysis and skills I cultivated as an undergraduate in identifying primary sources has translated to the analysis and skills necessary for me to identify the proper authority in law school.”