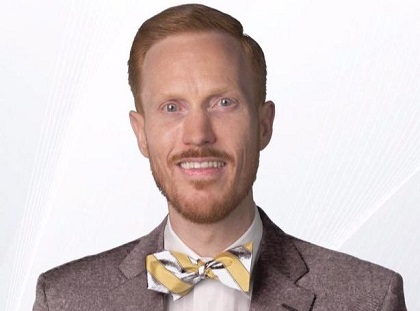 Ivan Sascha Sheehan specializes in global terrorism, counterterrorism, U.S. foreign policy, and international conflict management. He came to the University of Baltimore in 2009 after serving on the faculty at the University of Massachusetts Boston in the John W. McCormack School of Policy Studies. A frequent speaker on U.S. counterterrorism efforts, Sheehan has addressed diverse audiences from academic forums in Europe and at Harvard Law School to policymakers in the U.S. Congress and the National Press Club. He continues to serve as a subject matter expert and consultant on a range of public-policy matters.

Sheehan's early research—including his first book, When Terrorism and Counterterrorism Clash: The War on Terror and the Transformation of Terrorist Activity  (2007)—involved quantitative analyses of terrorism incident data and examined the impact of preemptive force on terrorist activity. He is also published in peer-reviewed journals on topics related to evidence-based counterterrorism policy, terrorism teaching, terrorist group designations, counterinsurgency, suicide terrorism, and regime change. Sheehan's latest work involves both peer-reviewed scholarship and policy-oriented writing on the Islamic Republic of Iran and their democratic political opposition.

A recipient of the 2015 President's Faculty Award for outstanding contributions related to teaching, research, and service in support of the university's mission, Sheehan was twice elected president of the College of Public Affairs Faculty Senate.

Prior to assuming leadership of the School of Public and International Affairs, Sheehan served as director of the Negotiation and Conflict Management M.S program and founding director of the Global Affairs and Human Security M.A. program for eight years.

Sheehan taught at the University of Massachusetts Boston, Bentley University, Tufts University and George Mason University after receiving a Ph.D. in 2006.