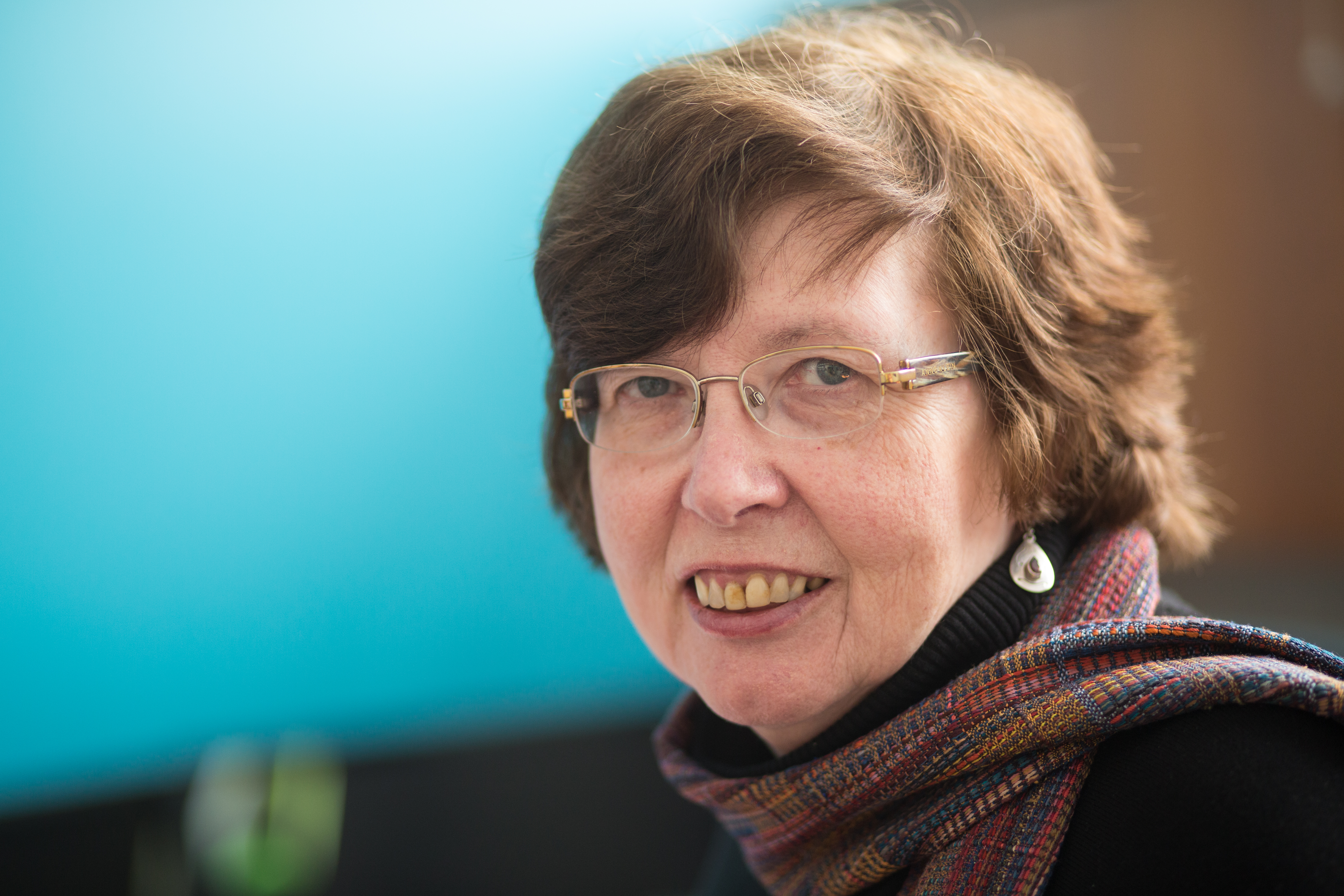 Starting out as a medieval history major, I became interested in politics during the Watergate scandal and changed my major to political science. Once I began graduate school at Oklahoma, I was introduced to an approach that taught statistics as a logical and not a mathematical endeavor. I began to study advanced statistics, research methods and program evaluation coupled with the interdisciplinary and quantitative focus of the D.P.A. program. My current area of interest is poverty policy, studies of welfare reform and the working poor.

Working on an evaluation of Maryland's first welfare reform initiative, I saw first hand the impact that social policy has on the lives of the poor in the United States. I am the co-author (with Robert Stoker) of the book When Work Is Not Enough (published by the Brookings Institution). My other works in this area include "Verifying Compliance: Social Regulation and Welfare Reform" (with Robert Stoker) in Public Administration Review and "Welfare Bureaus as Moral Tutors" (with Stoker and Dennis McGrath) in Social Sciences Quarterly.