We’ve got some more insight into the life of H. Wayne Norman Jr., B.A. ’76, J.D. ’80, both then—when he served as the University of Baltimore’s first unofficial school “nurse”—and now, as he serves as a Republican member of the Maryland House of Delegates for District 35A (Harford County). 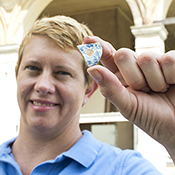 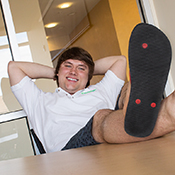 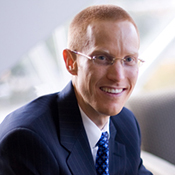 The Man With the Plan: President Bogomolny’s UB Legacy

A bit more Bogomolny before he goes: quotes, stats, video and photos. 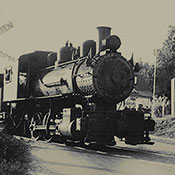