As a teenager, Pamila J. Brown, J.D. ’79, was fascinated by the 1970 trial of H. Rap Brown, an African-American activist who was charged with inciting violence due to a speech he gave in Cambridge, Maryland. When a change of venue brought the trial to Harford County, where Brown lived, she found herself mesmerized by defense attorney William Kunstler, a self-described “radical lawyer” who was known for representing politically unpopular clients.

A few years later, in summer 1974, Brown again found herself fascinated—this time by the Watergate impeachment hearing and the eloquence of Barbara Jordan, an African-American congresswoman from Texas who delivered opening remarks against then-President Richard Nixon. “Barbara Jordan is truly my heroine,” she says.

Brown says she viewed lawyers as agents who could change the world—and so she set out to become one. The Havre de Grace, Maryland, native entered the UB School of Law as one of four women of color in her class. She served as the Student Bar Association president, perhaps an indication of what would come more than 35 years later, when in 2015 she became the first African-American woman to be elected president of the Maryland State Bar Association.

“This has been an incredible honor and has allowed me … to be an advocate for the profession and, to a significant degree, the community at large,” she says. “I see myself as being in service to [the association’s] members, and I have really treasured the experience.”

Nonetheless, she acknowledges that there are challenges to being an effective association president. While holding down a full-time job as an associate judge for the Howard County District Court, she juggles numerous evening meetings and works with the association’s 30 or so committees that tackle everything from technology to public awareness.

When it comes to her law school days, Brown “really enjoyed [her] tenure at UB.” She was involved in the Black Law Students Association and in the Women’s Bar Association, both of which still meet on UB’s campus today. “I found many of my dearest friends there,” she says.

“I had wonderful professors who … really challenged students to consider things from different perspectives and to look at things from many different sides.” 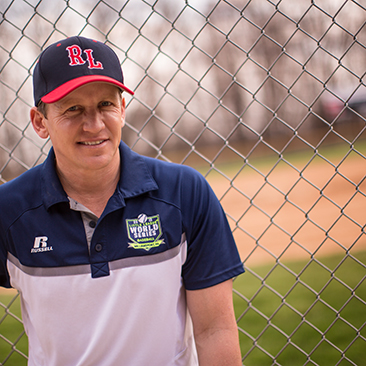