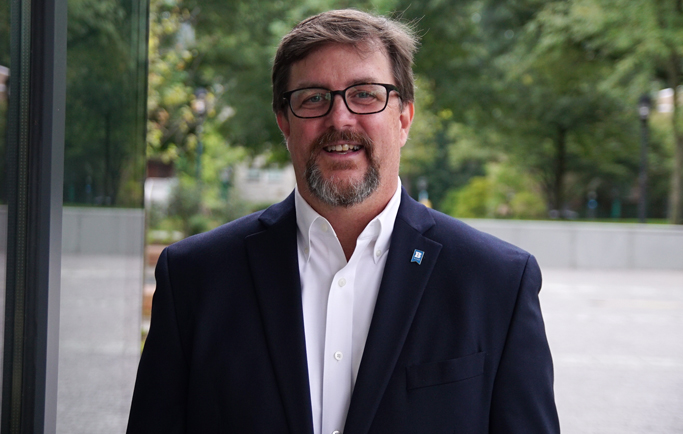 HENRY MORTIMER
Director, The University of Baltimore’s Center for Entrepreneurship and Innovation

Henry Mortimer has served as the director of The University of Baltimore’s Center for Entrepreneurship and Innovation since August 2017. The Center, which celebrated its fifteenth  anniversary in 2021, provides support and assistance to all UBalt undergraduate and graduate students who are intent on establishing an enterprise.

In his role as director of the center, Mortimer has expanded on his well-established role as a facilitator, problem solver and source of inspiration for entrepreneurially-minded women and men in the metro region. The University of Baltimore, which was founded in 1925 by city-based business leaders who sought a way to educate Baltimore’s working adults, is ideally positioned to help entrepreneurs succeed.

Mortimer, founder of Baltimore-based Mortimer Communications and an important voice in the metropolitan area’s growing ecosystem for start-ups and small businesses, previously served as an entrepreneur-in-residence at UBalt. He also has been involved with a number of Baltimore-area incubators and business education providers, including ETC, Betamore and Towson University. He frequently teaches workshops for emerging and established entrepreneurs. Through his communications firm, which he founded in 2008, he helps entrepreneurs understand their niche in the local business community and how they can own their origin story―from “elevator speech” to strategic planning and execution. Mortimer holds a B.A. in English from Bucknell University.

In his role, Mortimer guides the Center to directly assist and support individuals interested in building or growing an enterprise — through support, culture, competitions, events, education, research, and relationships within the business community. Specifically, over past five years, the CEI has:

Last Published 12/3/21
Clear
Back to About the Center