The Engages Series: An Interactive Conversation with Business Leaders

The Merrick School of Business's Engages is a series that takes a close look at contemporary business topics through the lenses of successful business leaders. Each business leader sits down with Murray Dalziel, dean of the Merrick School of Business and they delve into a conversation to better inform us and provide us a new perspective. Each time the dialog will cover topic pertaining to careers, business transformation and life lessons learned 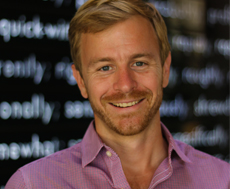 On April 18, 2017, Amon Anderson shared his views on how venture philanthropy makes a difference in America. Anderson co-leads Acumen America, which invests in high-growth, high-impact entrepreneurs who are changing the way we tackle poverty in the US. Acumen America is focused on Seed and Series A stage investing in the health, financial inclusion, and workforce development sectors. Anderson previously worked on Acumen’s Global Portfolio team out of New York. 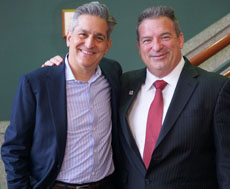 On March 2, 2017, Eric Becker, Founder of Caretta Partners and was a co-founder of Sterling Partners, and Lane Epperson, President and CEO of HiTech Assets sat down with Dean Dalziel to discuss ways well-run businesses can make an impact on communities and its people. They delved deep into the reasons why a venture capital and private equity firm like Caretta sees value in backing a company that - on the surface- is an information technology asset disposition firm, but in actuality is making a significant impact on global sustainability. 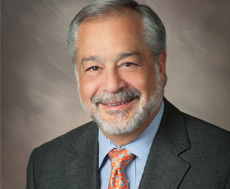 On March 11, 2015, Michael Bronfein, B.S. '76 appeared on campus to discuss many topics including the role of disruption in business. Bronfein is a serial entrepreneur who spent his first years out of school as an accountant. Most recently he served as Co-Founder, Chairman and CEO of Remedi SeniorCare. Remedi SeniorCare as grown from a start up to the fifth largest Long Term Care Pharmacy in the U.S., serving approximately 40,000 nursing home and assisted living residents in eight states. 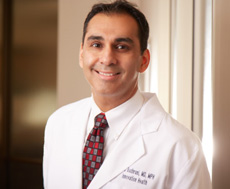 On October 10, 2017, Dr. Sunil Budhrani, currently chief medical officer for Innovation Health and co-founder of a company focused on telemedicine technologies, shared his experiences as a practicing physician and entrepreneur to better understand ways entrepreneurship and innovations work to improve health care. Budhrani holds a master's in public health and is a 2003 graduate of the University of Baltimore MBA program. He co-founded CareClix Telemedicine, a pioneer in remote patient monitoring and telemedicine technologies and his other experiences bring forth entrepreneurship and innovation into the health care sector. 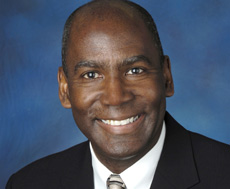 On April 8, 2015 Michael Curry, B.S. '77 came back to campus to discuss his career and share some life lessons. Curry is the Principal of Business Contingency Services for the Vanguard Group, a leading provider of comprehensive investment management services. He began his career as a staff accountant with Deloitte, a public accounting firm. In February 2010, He was recognized by Savoy magazine as one of the “Top 100 Most Influential Blacks in Corporate America”. 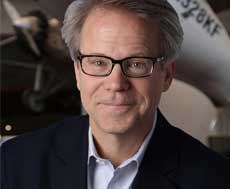 On April 26, 2016 Richard DalBello, vice president of business development and Government Affairs at Virgin Galactic came to campus to share the unique business problems facing the company and what it is like to work in an innovative workplace. 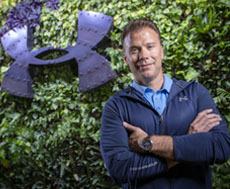 On September 25, 2019, Paul Fipps,  MBA '01, B.S. '97, Chief Digital Officer at Under Armour,  sat down with the dean to discuss how digital capabilities are disrupting industries around the world, brands must make a shift to put the consumer at the core of everything they do. Anticipating the importance of powering and scaling consumer experiences and engagement through data, technology, and advanced analytics, Paul built Under Armour’s global digital organization. This event was not recorded. 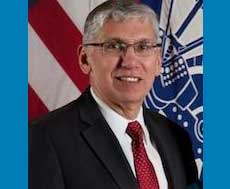 On Nov. 7, 2016, Rhett Hernandez, a retired U.S. Army General, who was the first Commander of Army Cyber Command (ARCYBER) and responsible for the daily operations and defense of all Army networks, and when directed, conduct the full range of cyberspace operations, came to campus to share his vast experience in cybersecurity.

This event was not recorded. 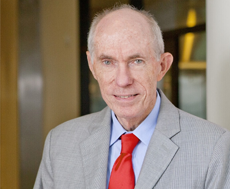 On Nov. 16, 2017, Robert Luddy, founder of CaptiveAire Systems spoke at UBalt about “Making Entrepreneurship and Innovation Work in the Manufacturing Sector.” Dean Murray Dalziela and Luddy explored the 40-year history of how he has used entrepreneurship and innovation to build his manufacturing business and his lessons learned. 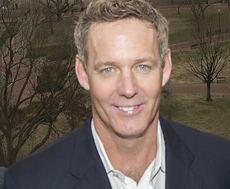 On Feb 23, 2016, Rich Nelson, Vice-Chairman of PCM Companies and founder of several other companies, talked about what is like to be a habitual entrepreneur 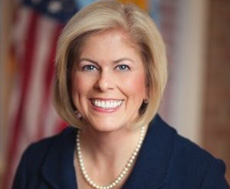 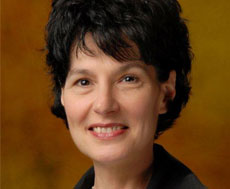 On November 12, 2015, Rebecca Ranich appeared on campus to discuss the business of energy. Ranich is an energy industry executive with deep roots in capital intense energy supply and demand infrastructure and energy technologies. Over her career, she has led transformational business initiatives, forged global strategic alliances, and led new market ventures in energy and infrastructure sectors. 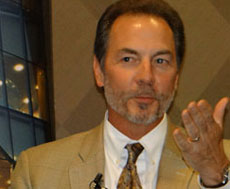 On October 1, 2015, Jay Ripley, B.S. '79  came to campus to discuss his experiences launching new ventures. Ripley is a co-founder, principal owner and Chairman of Sequel Youth and Family Services, a national operator of 33 residential and community-based behavioral health programs for people with mental health and behavioral disabilities. The programs operate in 18 states, employ 3,500 staff members and serve more than 4,000 clients from 36 states and territories. 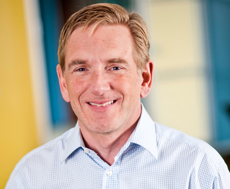 On Mar. 31, 2016 David Sharman, CEO of Hibu, a marketing agency for approximately one million local businesses across the U.S., U.K., Spain, and Latin America, building their websites, getting them found on Google and across the web, and running their social media campaigns, discussed what is like to revive a company from lagging to becoming a disruptive company. 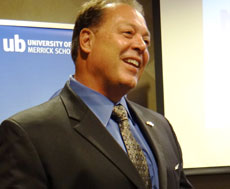 On November 3, 2015, James L. Speros shared his insights into his lifetime of endeavors.   Speros is an accomplished entrepreneur and former professional football coach and CFL owner, whose background includes several successful ventures in the sports entertainment, technology, hospitality and business industries. He has considerable experience in the formation and management of startup enterprises in a number of industries. Many of these companies became recognized leaders in their respective markets. 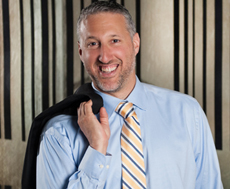 On Mar. 9, 2016 Jay Steinmetz, founder and CEO of Barcoding Inc. shared with the audience his thoughts on how about there is synergy with creating businesses and transforming a community. 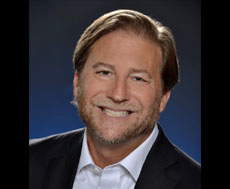 Other Speakers to Visit the Merrick School of Business